On 7th December, we(Cruelty Free Beauty : CFB) visited PIAS Group headquarters in Osaka, we did discussion with managing directors and then, finally, they decided they will abolish animal testing on cosmetics and quasi-drugs at the end of 2018 (end of March 2019)

Since starting the campaign in September 2018, PIAS Group began to respond to our approach and serious consultations began to be held for discontinuation within the company through officers and all departments.And thanks to the power of everyone who approached the signature and gave a loud voice, a wonderful decision was made.
Especially, after we submitted the signature of 21,166 people at the first discussion held on October 19, they have adjusted the technical road map for evaluating safety without animal testing every day.

Then on December 7th, they decided to accept our request of “abolishment as soon as possible” at the meeting .

At the meeting, cosmetics for people suffering from discoloration of the skin, which PIAS has continued to develop, seem to have carefully examined compared with other cosmetics. And they are likely to face technical challenges in the future and it seems that it was a difficult decision.

While there may be a tough scene in the technical turning point, we are thankful to PIAS group who made a decision. 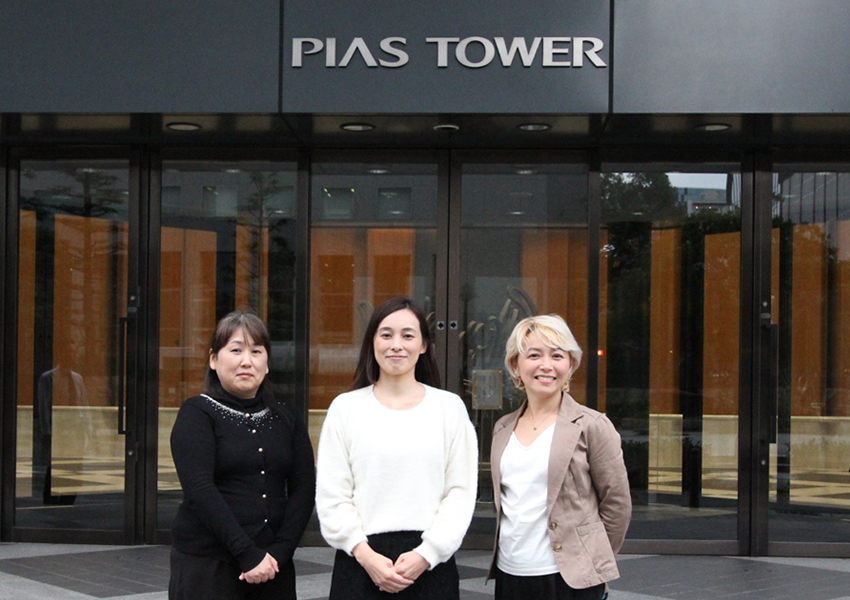 * Animal testing in the pharmaceutical field will continue 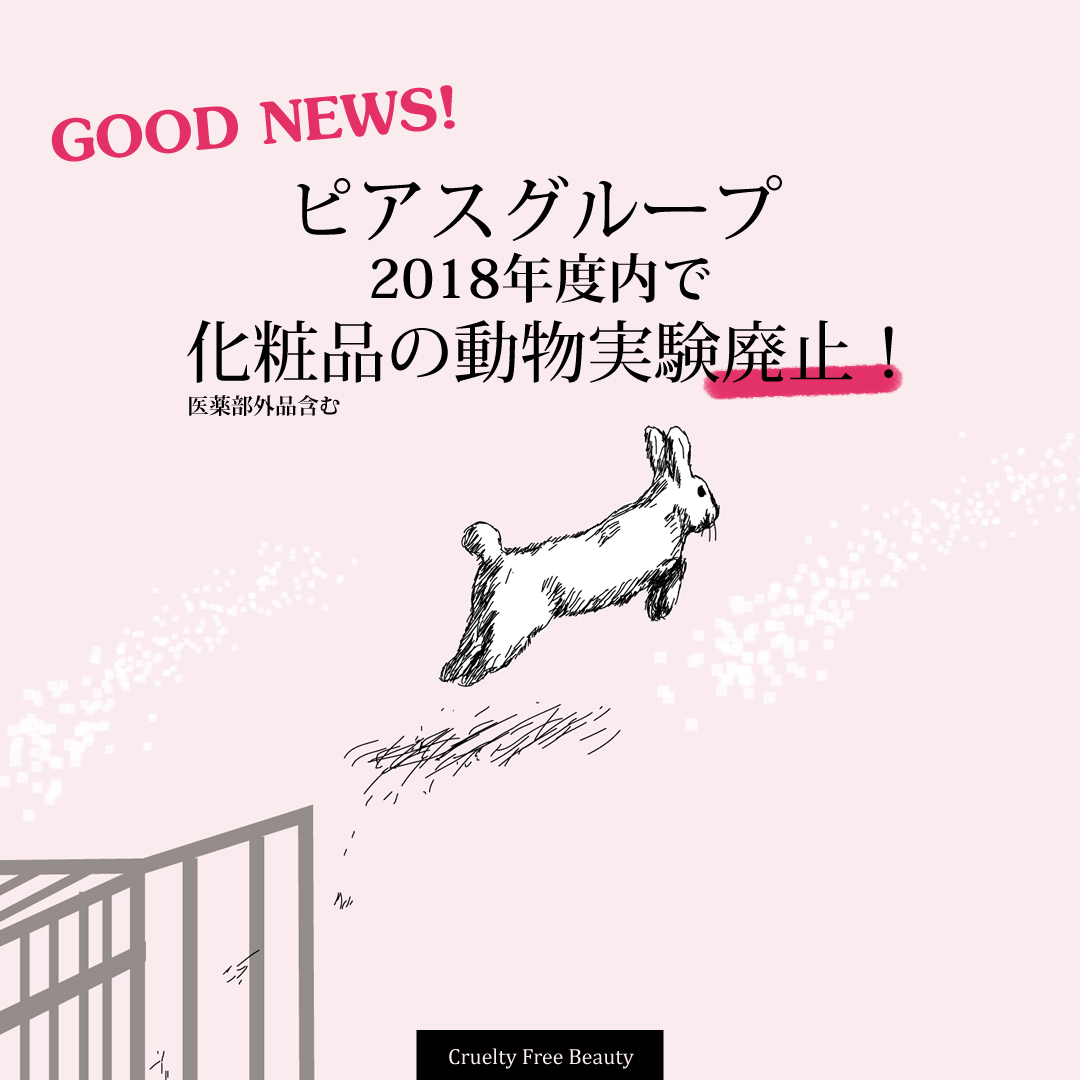 Marriott International is going cage free including hotels in Japan!