Making them fight in confinement, discarding the wounded, and killing them. Demand a ban on cockfighting.

ホーム » Making them fight in confinement, discarding the wounded, and killing them. Demand a ban on cockfighting.

They put two male roosters (shamo) in a small enclosure where they cannot escape, make them fight, enjoy it, and bet money.  The chickens bleed from their heads and bodies, and even bones get exposed, and then the winner and loser are determined.  They mercilessly discard the chickens who lost and became useless.  Female chickens who cannot be used for cockfighting, and male chickens used as underdogs by getting their claws and beaks cut off then become battered are also discarded.  It is said that they cut off the lower beak to make a rooster defenseless and make him fight with a healthy rooster and bet on how many minutes the fight lasts.  On the site of the Okinawa prefecture animal protection group “Cockhouse” that began to protect the abandoned roosters from 2018, and on nearby roads, they throw them away with both legs tightly restrained with tape or discard them by stuffing them in feed bags.
Some chickens were dead in the bag.
Some chickens were dead on the road.
There are even chickens who were abandoned on the highway.

Cockfights violate animal protection law. Furthermore, cockfighting is usually done as illegal gambling, and it is not certain where and when it is being done. It is done in parts of Kochi and Okinawa, hidden.

They should know that it is illegal

Making animals fight, such as cockfights and dogfights, has already been expressly prohibited by the ordinance in Tokyo, Hokkaido, Kanagawa, Fukui, and Ishikawa prefectures.  Also, Okinawa’s cockfighting are held hidden, neither the administration nor the police have been able to grasp it.

The illegal act being held hidden is not tradition or culture. It is socially accepted that it is bad and inhumane.

It is a violation of criminal law 185 and 186 (gambling) and should be punished.

Demand a ban in Okinawa Prefecture

In February 2019, Cockhouse submitted a petition calling for the Okinawa Prefectural Assembly to ban cockfighting by ordinance with Animal Rights Center Japan.

According to Kyoko Honda, Cockhouse representative, the cockfighting rule in Okinawa has been very cruel,

They make the chicken take drugs before making them fight.  They cut another bird’s beak and kick claws to make them defenseless.  And the men are betting how long the defenseless chicken can withstand, letting that chicken fight with a healthy rooster.

It is an act that only a few people in Okinawa continue participating in. However, people are pretending to not look and do not raise their voices, while noticing that they are continuing it. 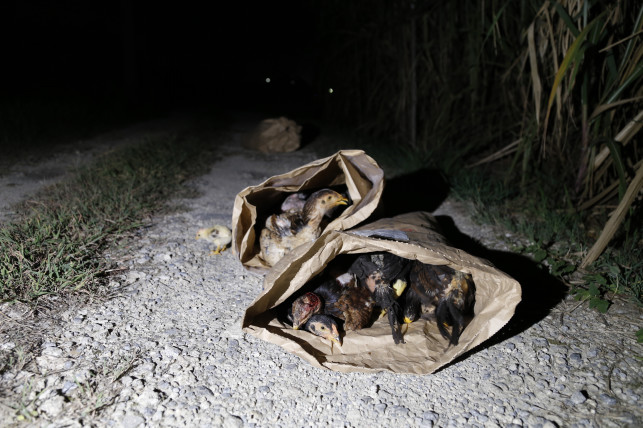 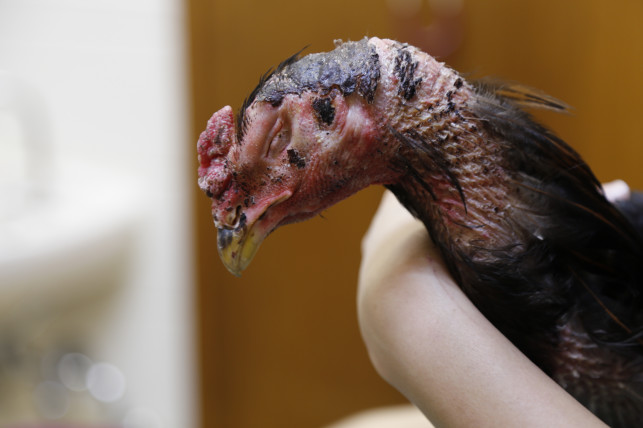 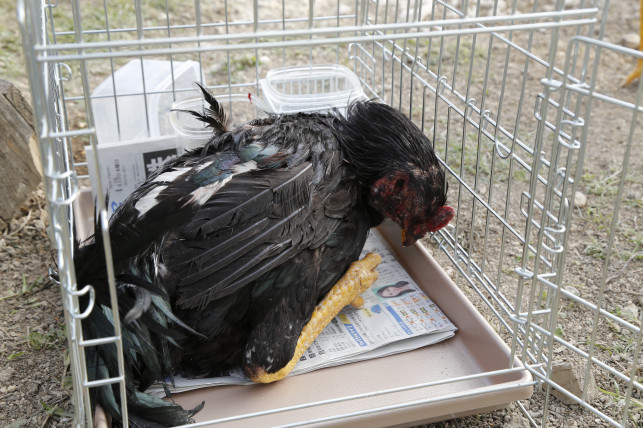 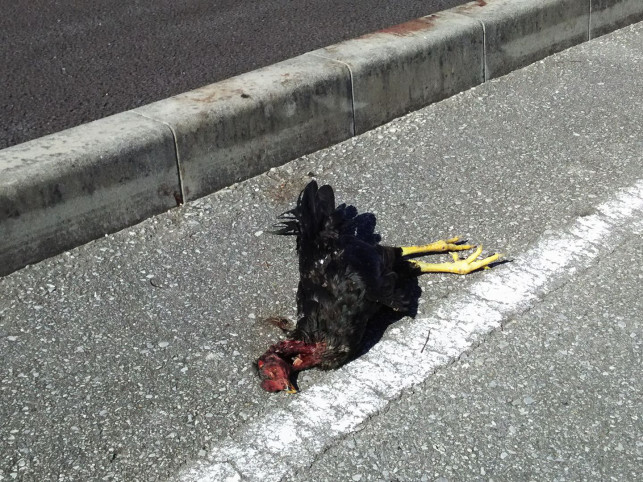 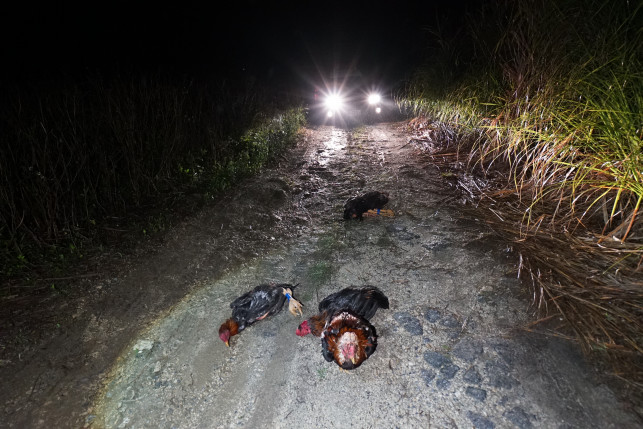 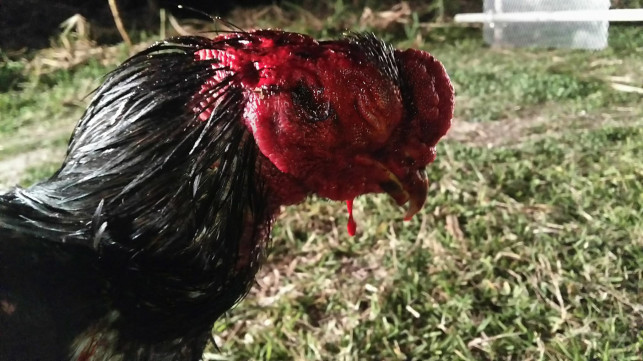 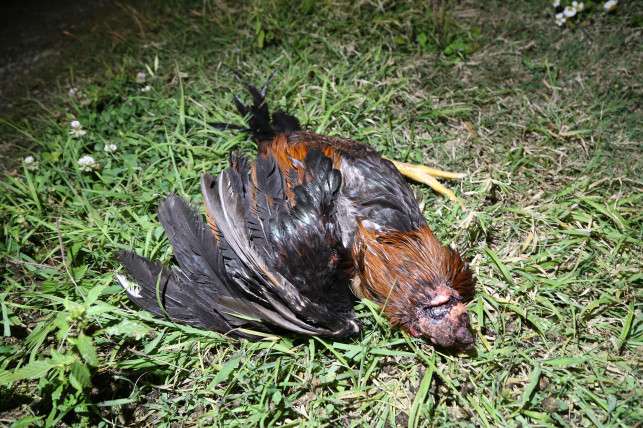 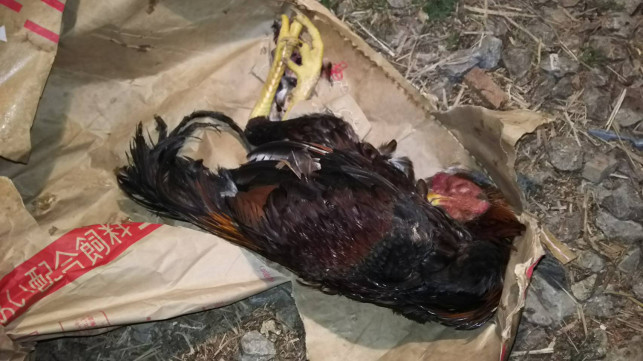 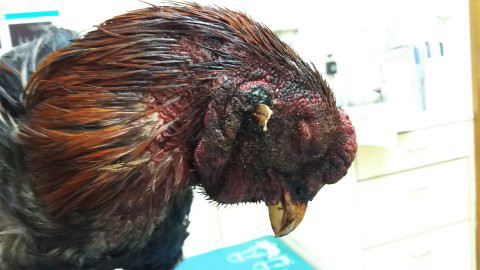 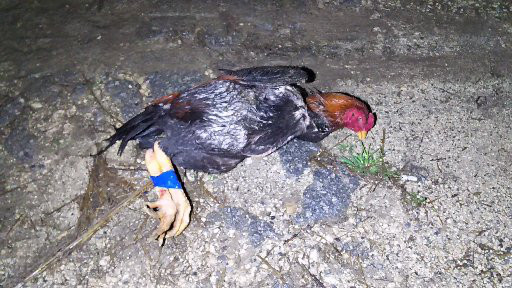 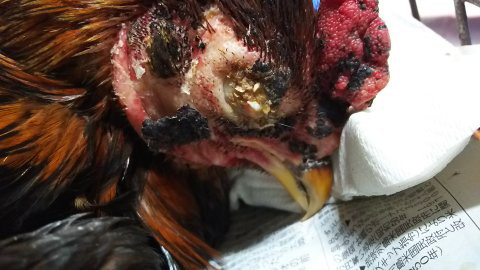 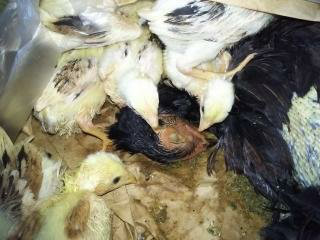 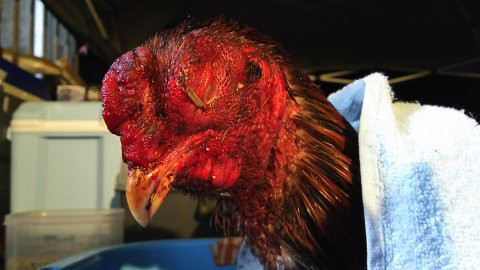 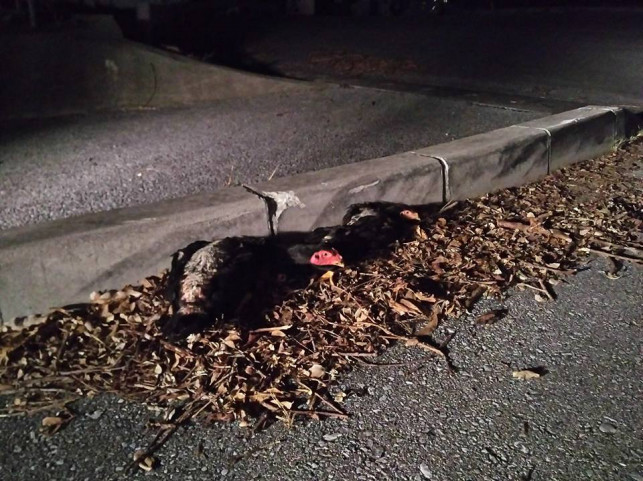 Over 40,000 pigs got hog cholera – meaninglessly killed and yet more pigs will be bred