As a protest against Ito City Futo district resuming dolphin drive hunting, over 200 organizations from around the world urge UNESCO to cancel the “Izu Peninsula Geopark” designation

It has been announced that dolphin drive hunting by the Futo Branch of the Ito Fishery Cooperative “Ito Gyokyo”, which had not been performed for the last 15 years since 2004, will resume from this year.  The Izu Peninsula was certified in 2018 by the official UNESCO programme “World Geopark”, but resuming dolphin drive hunting is against its philosophy.

In response, we are informing you that the following actions were taken today at the request of two organizations, the certified NPO Animal Rights Center Japan and PEACE.

The Geopark designation was suspended once in a screening in 2015, and one of the reasons was that  dolphin drive hunting was being carried out.  The dolphin drive hunting to have resumed from the fishing season on October 1 this year is trying to avoid criticisms of killing dolphins by making it only for the purpose of selling live bodies to aquariums.  However, although the last hunting was conducted for the purpose of capturing live bodies, dolphins who died during the hunting operations were butchered as meat.

Even if hunting is aimed at capturing live bodies, dolphins get injured and die in panic.  Above all, it is still an act of capturing and exploiting wild animals.  Dolphins are used simply for people’s easy temporary entertainment and will be confined to small, shallow pools for many years. 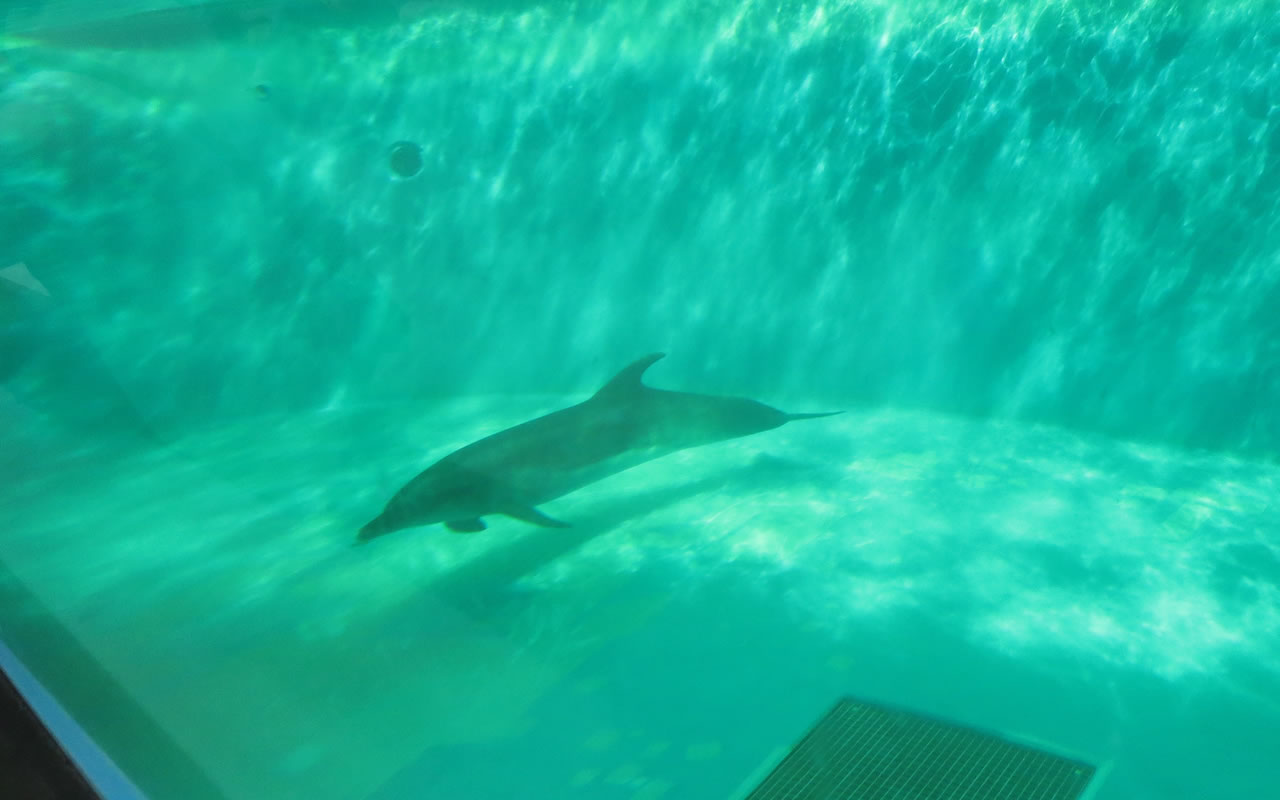 With the growing international criticism of dolphin exhibits and dolphin shows, the controversy surrounding the aquarium business in Japan continues to heat up.  In accordance with the World Association of Zoos and Aquariums’ code of ethics, the Japanese Association of Zoos and Aquariums also bans dolphin captures from the wild.  Capturing more alive from the wild when they die, or “consumption of wildlife”, is supported by the popularity of dolphin shows, and UNESCO must not approve this.

Protesting that dolphin drive hunting, which is significantly contrary to the Geopark concepts of “nature conservation”, “education”, and “sustainable development”, is to be conducted in the Izu Peninsula Geopark, we have requested cancellation of UNESCO World’s Geopark designation for “Izu Peninsula Geopark”.

We are animal advocacy organizations operating in Japan.  In Japan, the Izu Peninsula received the Geopark designation in 2018, but within this Geopark, the Ito-city fishery cooperative “Ito Fishery Cooperative” announced that it will resume dolphin drive hunting that has not been carried out for 15 years.  Previously the hunting was also for food, but the dolphin drive hunting to be resumed on October 1, 2019 is intended solely for the sale of live animals to aquariums. However, this does not change the act of capturing and using wild animals. Captured dolphins will not be used for research purposes but for people’s simple entertainment.  Being confined to small and shallow pools for years, their animal welfare issues are significant. This is probably an even worse form of environmental destruction and animal abuse than using them for food.

Dolphin drive hunting performed by Ito Fishery Cooperative is similar to hunting performed in Taiji, Wakayama Prefecture, hitting one ends of metal rods inserted into the sea, the metallic noise causing extreme fear and panic in dolphins who are sensitive to sounds, thereby driving them into the harbor.

Captured dolphins die from shocks of being placed in corfs and stresses of long-distance transport. In artificial tanks at aquariums, dolphins die one after another because they suffer from diseases such as stress, pneumonia, and infections.

With the growing international criticism of dolphins exhibits and dolphins shows, the aquarium business issue in Japan is only heating up.  Capturing more alive from the wild when they die, or “consumption of wildlife”, is supported by the popularity of dolphin shows; UNESCO should not be approving this.  The wrong perception and education regarding dolphins must not be overlooked from the conservation standpoint, either.

In addition, catching dolphins whose numbers have decreased due to marine pollution and bycatches can cause serious damage to the marine ecosystems.

Dolphin drive hunting that is significantly contrary to Geopark’s concept of “nature conservation”, “education”, and “sustainable development” will take place within Izu Peninsula Geopark.  In response to this, we request the cancellation of UNESCO Global Geopark designation for Izu Peninsula Geopark.

PEACE “Put an End to Animal Cruelty and Exploitation” 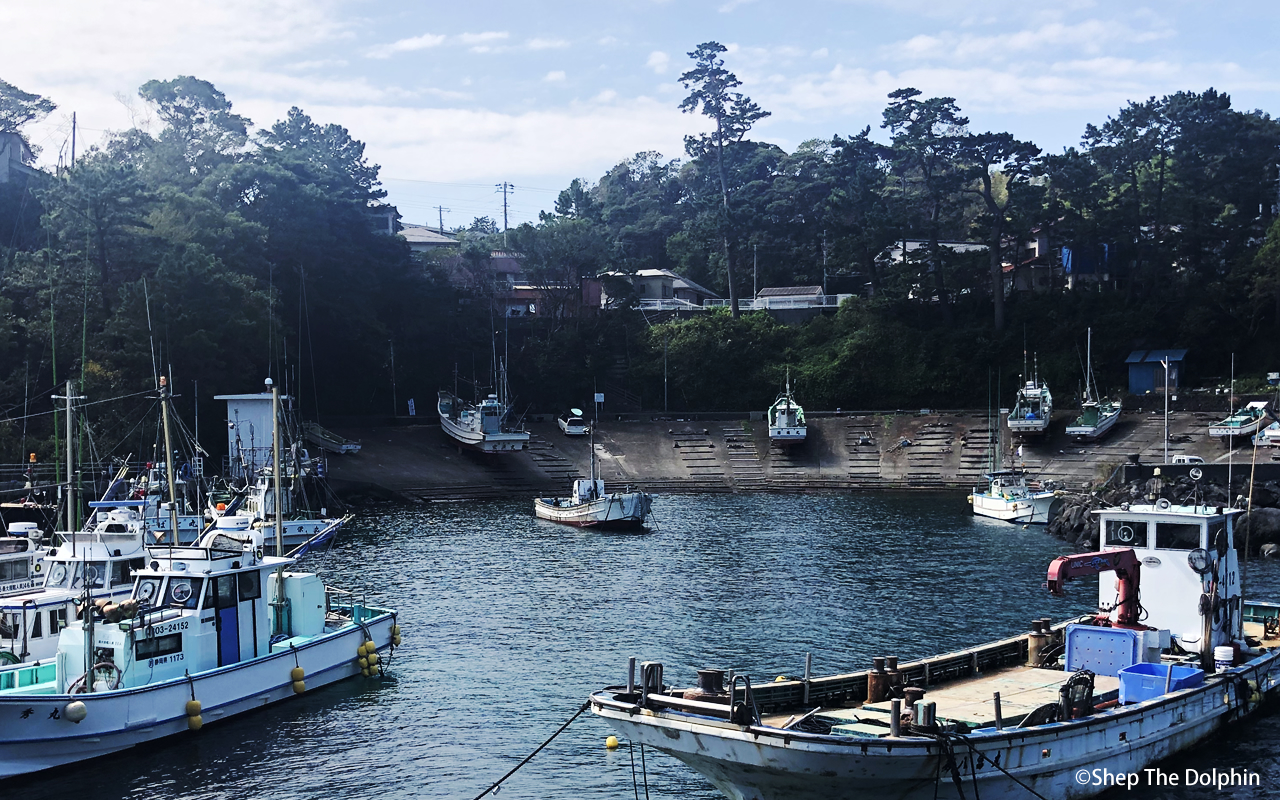