① SIGN THE OPEN LETTER TO THE FIRST MINISTER OF SCOTLAND

What’s more, the industry is set for massive expansion by 2030 – and Japan is financially supporting the growth of this industry. Japan imported as much as 1,194 tons of salmon in 2019. Compared to 763 tons in 2018, it increased by nearly 1.6 times.

It’s crucial we act now to end this endemic cruelty to these sensitive, intelligent animals.

Please, sign our open letter today. Urge the Scottish Government to halt the expansion of this industry until tougher welfare and environmental regulations are in place, and stop more animal suffering.

Please sign our open letter to the Scottish Government.

Demand a moratorium to stop the reckless expansion of Scottish salmon farming.

The biggest ever exposé into the Scottish salmon industry reveals suffering on an industry-wide scale, with parasite infestations and shocking mortality rates.

Scotland is the third largest producer of farmed Atlantic salmon worldwide. Every year, up to 56 million fish are farmed, shipping to over 50 countries across the globe. But while the industry expands, animals pay the price. Our new footage exposes awful conditions at five of Scotland’s largest salmon producers, who account for over 96% of the industry.

Some of these horrifying conditions breach animal welfare law, but much of what we found is simply standard practice. The conditions on one farm we visited were so poor that we reported them to the authorities.

Despite all this, the Scottish Government is backing the irresponsible expansion of these underwater factory farms. Millions more fish are set to suffer, and precious wild habitats could be damaged.

Please, sign our open letter to the Scottish Government now. Demand a moratorium to stop the runaway growth of Scottish salmon farming.

Please will you ask your friends and family to sign our open letter, too? Every signature counts in the fight to protect fish, and the environment, from the reckless expansion of Scottish salmon farming.

THE TRUE COST FOR ANIMALS

In the wild, Atlantic salmon will travel for thousands of miles. But, confined in barren, overcrowded cages on Scottish farms, they can do nothing more than swim in circles for up to two years. 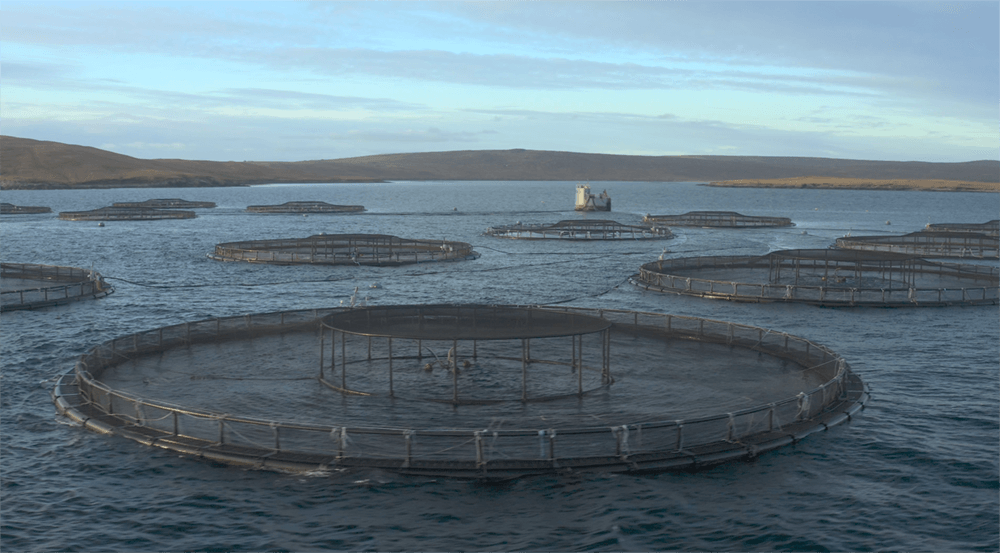 Diseases and parasitic sea lice thrive in these intensive conditions. Not only do these lice inflict painful wounds and eat salmon alive; the treatments to remove them, such as chemical baths and hot water exposure, cause the salmon additional pain and stress. Many of the salmon we found were carrying countless sea lice. 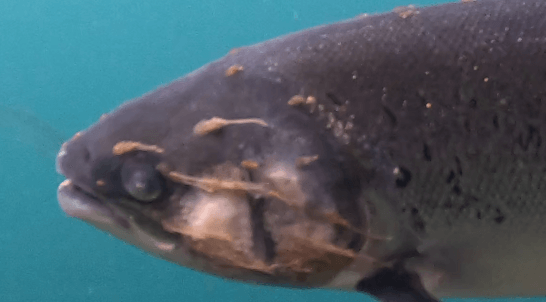 The mortality rates for fish on Scottish farms are shocking. These unacceptable deaths can be caused by disease, parasites, injuries, and negative reactions to handling. In our investigation, we found dead fish floating in the pens.

Also confined in the cages are ‘cleaner fish’, which farmers use in an attempt to remove sea lice from salmon. These intelligent creatures suffer from many welfare issues. Their use can be ineffective, their precious lives wasted; all are discarded without prior stunning once the salmon have been reared. 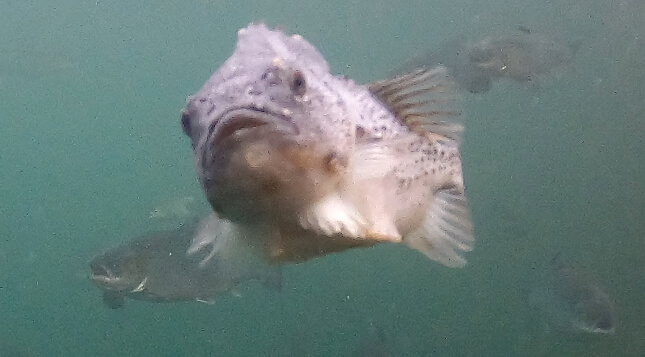 Dead salmon are sometimes dumped in landfill sites, exposed to wildlife – which can present a biosecurity risk.

Meanwhile, the water pollution caused by fish waste and chemicals from Scottish salmon farms can cause harmful algal blooms, from which farmed fish cannot escape. In addition, many of the chemicals released into the environment from these farms are known to be toxic to fish, birds and mammals. 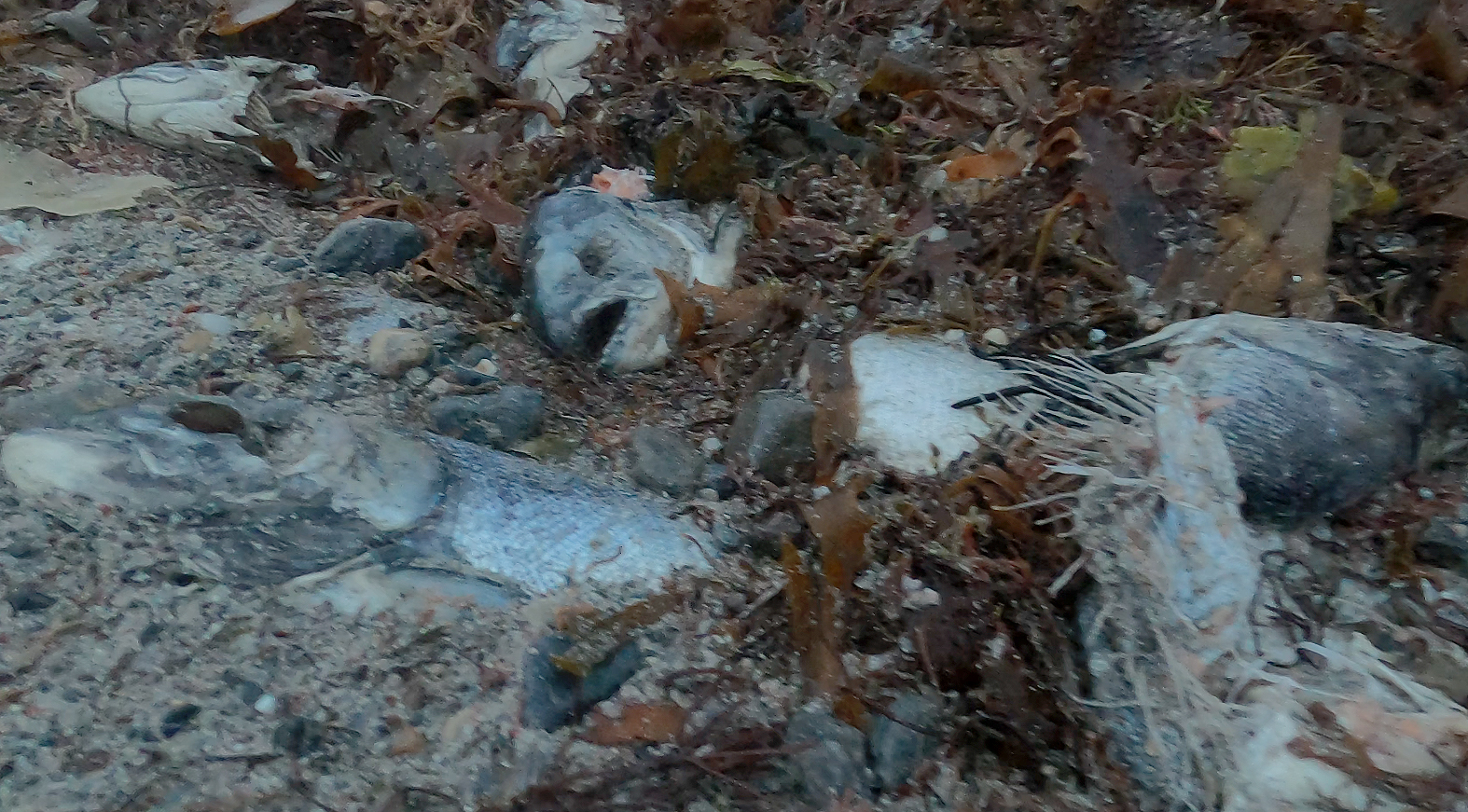